I’m so excited to share WWW readers Sebastian and Charlotte’s wedding with you today. It’s in equal parts fun, boozy and incredibly beautiful. It was all captured by WWW favourite Marianne Chua and I can’t get enough of the absolutely joyous images that are the result. Thank you so much for sharing the love with us Marianne!

The magic all happened on the 26th May 2018, with a ceremony held at the gorgeous and stately Dulwich College followed by a raucous reception at Tanner Warehouse in Bermondsey, London. Sebastian is a teacher and there were lots of super cute touches created by the pupils at his school, I just adore them! I also can’t get enough of their cake which was opulent yet modern at the same time, make sure you take a look.

Can we just take a minute to appreciate the glamour of the outfits? The girls are looking ever so trendy with Charlotte in her stunning Rime Arodaky two piece and her bridesmaids in those fabulous wrap dresses by WWW faves Rewritten. The men folk don’t look half bad in their Reiss numbers either. Plus the brilliant live band – Soul Junkies Duo were supplied by Entertainment Nation, who can also be found in our Supplier Love pages. Enjoy it all! 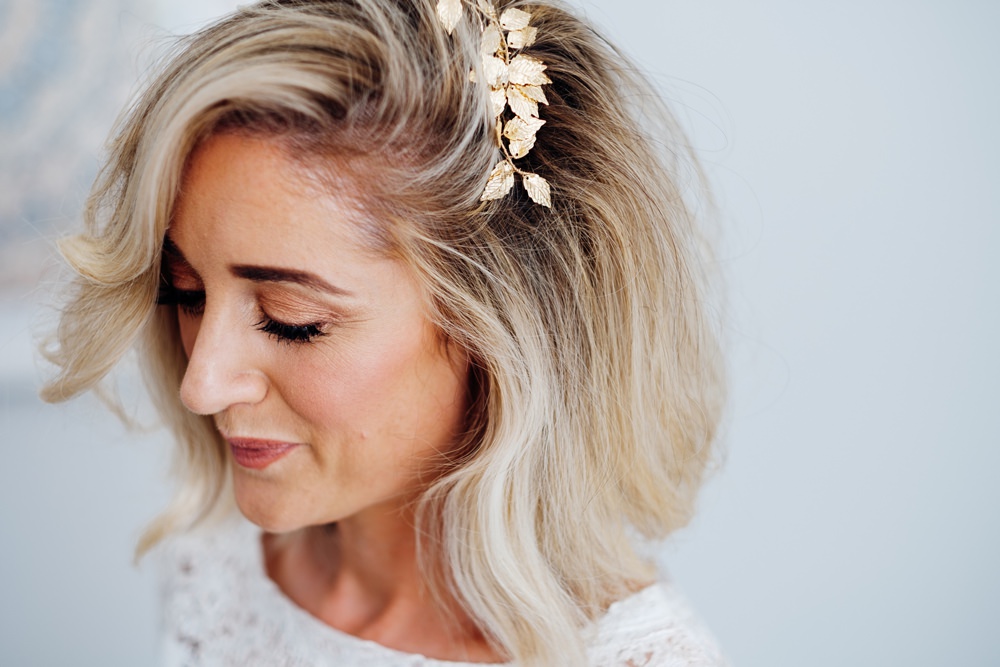 The proposal was actually a couple of days before Charlotte’s 30th birthday in February 2017. I had arranged to take Charlotte out for cocktails, just the two of us, as we had planned a big party for Charlotte and we wanted an evening before that to ourselves.

I had a cunning plan and Charlotte had no clue. Soon after arriving at the bar, I became “ill”. I suggested to Charlotte that we return home. Meanwhile, our friend Rowan was at the flat, waiting for my signal. I managed to text her to tell her we were on our way back. She then quickly lit the 200 candles I bought and left the flat just before we got home. Charlotte entered the living room to a sea of candlelight and was absolutely gobsmacked. I pointed to the box on the mantle piece and got down on one knee. We both cried with joy and Charlotte thankfully said yes!

Ultimately, we wanted a wedding that was fun. Obviously we wanted it to be formal, but informal at the same time. I hope that makes sense! Something a bit different I suppose, with a real emphasis on having a good time. We made sure there was a great band and a lot of alcohol for everyone. At the same time, Charlotte really worked on making the ceremony and party venues beautiful by selecting amazing flowers and décor. I’m a teacher, so I had my class make a lot of decorations as well!

Planning was pretty much all led by Charlotte. She was an absolute machine. I took direction from her and helped out on a lot of different things and we were very lucky to have a lot of family members that helped out.

The ceremony was at Dulwich College’s Old Library – a beautiful venue with great grounds around it.

The reception/party was at Tanner Warehouse in Bermondsey, London. It’s got an industrial, gymnasium sort of vibe with wooden chairs and tables. Super food and a really super space.

I went for a black and grey speckle jacket and waistcoat with black trousers – all from Reiss. I bought some brogue Doc Marten’s for the occasion. I also wore a blue tie and matching socks.

Charlotte’s dress was by a French designer called Rime Arodaky and was a two-piece with lace panelling at the back. It really showed off her lovely figure. She saved on the shoes by going high street. These were Kurt Geiger.

The dresses were blue, matching the boys’ ties. They were from Rewritten. They were beautiful wrap dresses, which suited everyone.

The Groomsmen wore a black and grey speckle waistcoat with black trousers from Reiss to match my attire, with a blue tie.

Charlotte found the amazing Portrait Bridal girls. Zara did Charlotte and the bridesmaids’ hair in loose natural waves and Nadia did their make up and made them all look like mega babes. Charlotte really wanted her makeup to be a little less traditional so went for a rose gold eye.

Before Charlotte’s arrival, I made a playlist that included anything from Whitney Houston to the Light House Family.

Charlotte walked down the aisle to At Last by Eta James. We finished the ceremony with My Girl.

Our friend, Nicci, read a very sweet poem that brought the tissues out. It was called “I Like You” by Sandol Stoddard Warburg.

Charlotte’s Mum chose the cake. It was 3 tiers of tasty heaven. Each layer was different tasting by Isobel Bakes.

The venues spoke for themselves so we didn’t really need to add a great deal, other than flowers, foliage and lighting. The Old Library actually had the feel of a Church, which was quite nice, and Tanner Warehouse had an industrial feel to it and it was the perfect space for a boogie.

Our photographer was Marianne Chua – she was an absolute dream. It’s a funny story how we met actually. I used to be in a band (called I Am In Love – making a return in late 2018!) and Marianne photographed us during a show at Y Not festival a while back. When we decided to look for a photographer, I remembered the photos that Marianne took and wondered what she was up to now. Thankfully, Marianne is now an expert wedding photographer so it was perfect. She was so professional and easy to work with. And the photos turned out superb!

We were very lucky to have our family member, Lynne, take the lead on filming the day. She did a wonderful job. You can watch it here.

Charlotte picked some fantastic flowers by the Fresh Flower Company, based in Dulwich. They were primarily Peonies (Charlotte’s favourite), Delphiniums and Garden Roses.

We spent a week after the wedding in Santorini. It was so peaceful and gorgeous. The perfect way to start our married lives. We having another longer honeymoon in 2019 travelling down the West Coast of America. We cannot wait.

For me, my most memorable moment was seeing Charlotte for the first time. She was glowing and stunning.

For Charlotte, her most memorable moment wasn’t seeing me down the aisle, but hearing my speech! I have to say, it was rather epic!

But honestly, the whole day went perfectly and there are so many memorable moments.

Start preparing early, as things get booked up quickly! Also, try to work as a team and ask family members to get involved. More often than not, they’ll want to help out! Try to keep calm and enjoy the planning process. Once you have made a decision, don’t regret anything and move on because there is so much temptation out there.

Reception Venue
Big thankyous must go to Miles, Gatis and the team at Tanner Warehouse. They ran the reception so wonderfully.

All our wonderful guests!

Hair & MUA
Portraits Bridal – The makeup and hair girls were brilliant and worked it like a military operation.

What a riot! Thank you for sharing your beautiful day with us Charlotte and Sebastian. Rachel x