There’s just something about castle weddings that makes our hearts tremble, and when they come with romantic tales of star-crossed lovers, well, we’re hooked! Today’s real wedding is bursting with summer sunshine and breathtaking mountain scenery, coming to us all the way from the heart of Aigle’s vineyards, in the south of Switzerland. With the Swiss Alps having been the stage of where LeighAnn and Joey first met, it’s easy to see why the couple chose this stunning 12th Century château, guarded by vines and medieval walls, for their big day.

The floral crown, bouquet, and stunning ceremony arch were created by Rieder Fleurs, with shades of beryl, berry, and peach. These natural and organic hues perfectly complement the spectrum of green gowns worn by the bridesmaids, which in turn echo the lush landscape around them. Krystal Balzer Photography captured the day so artfully that we simply cannot get enough of it – particularly the couple’s first look, in the quiet intimacy of a nook by the castle’s walls, so filled with pure emotion and happiness. The tablescapes welcoming the guests to their seats were decorated in a style that feels simple, authentic, and in effortless harmony with the elegant setting; there are wooden beams, little succulent messengers as escort cards, and floral arrangements featuring more of those gorgeous berry colours, so arrestingly beautiful against the neutral and airy tones of the venue. If all this isn’t enough to make you fall in love, listen to the story of this wonderful couple!

FROM THE PHOTOGRAPHER | LeighAnn and Joey first met when their paths crossed during an adventures in the Swiss Alps. Working as a ski and snowboard instructor in the beautiful resort of Anzère, Joey remembers the very moment LeighAnn walked into his life. They kept in touch and the arrival of Joey’s nephew meant his brothers pre-planned ticket to the States was up for grabs as he had to cancel his holiday to look after the newborn. In a serendipitous moment, Joey decided to take a leap and head to California to see LeighAnn once again. After their California adventure, LeighAnn returned to Switzerland for the next winter and they spent the next 4 seasons working alongside each other but spending the long summers apart. LeighAnn , a nurse, returned to the states while Joey would manage a summer camp. They would remain together in spirit over the long 7 months until they could finally be reunited each December. LeighAnn & Joey’s wedding took place on a sunny afternoon in the Château d’Aigle in Switzerland surrounded by all of their closest family and friends. Joey got ready at their quaint apartment in Leysin, Switzerland, while LeighAnn prepared at a local salon, Avant Garde. Each detail was planned with the idea of romance and elegance in mind.  LeighAnn and Joey did they first look along a side of the breathtaking castle with the vineyards in the background. They took a moment to themselves before saying “I do” in the classic hall at the Aigle Castle. The cocktail hour was held in the vineyards under grape vines that wrapped around iron arches. The guests enjoyed a three course meal in the main hall in the castle, where they danced the night away. 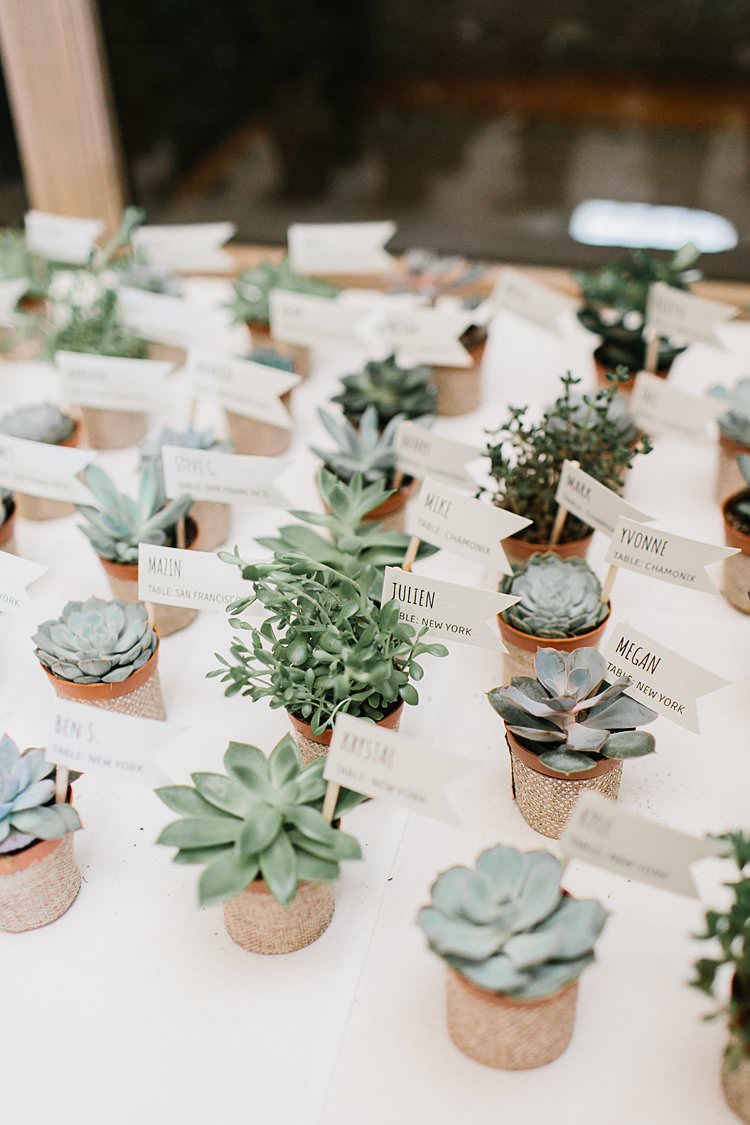 Thank you so much to LeighAnn and Joey, and their wonderful team, for sharing this romantic inspo with all of us! Val Xx

Written By
Valentina Ring
More from Valentina Ring
We’re finally in that wonderful time of year when all-over sparkles and...
Read More